As an established Voice-Over Agency and Subtitling Studio, Matinée has been providing Spanish accent voice-over production services for over 30 years. We are based in Reading, just 40 miles from London. We offer a selection of the very best Spanish voice talent, at an affordable price.

We supply and record native Spanish accent voice talent, for documentary, advertising, corporate video, eLearning or telephone message prompts. Just send us the script and we’ll record it wild, or to picture at no extra cost. We’ll deliver the audio back to you within a quick turnaround time, via FTP, and in any file format you require.

If you require a voice-over in Spanish, rather than English in Spanish accent, please follow this link.

Play and download French accent demos, add them to your Quick Quote

English Voice Over in Spanish Accent for Wine Channel TV

Wine Channel TV teamed up with Las Rocas to present a documentary about the modern wine produced in the mountains of Aragon, in Spain.

Ramesh-M was selected as the narrator for this documentary, which he recorded in English with a Spanish accent.

Origins of the Spanish language and accent

Spain originated from the Iberian Peninsula, around about the 6th century BC. The first settlers spoke Celtic and were mainly from central Europe.

By the 13th century, the language spoken in and around the city of Toledo began to become the Spanish written standard and as Spain began to win back the land from the Arabs, the language spread from the north to the south. The Spanish language spoken by Southern and Central Spain became Castilian Spanish. Whilst regions in the north were known as Galician, Catalan and Basque. The Castilian languages has around 4,000 words with roots in Arabic, thanks to the Moorish invasion.

Spanish has a number of dialects. The most famous being the Andaluz accent. It comes from Andalusia in Southern Spain. People there have a tendency to cut out letters or the entire ending of a word, so that for instance Lado becomes Lao, which makes it very difficult for foreigners and other Spanish speakers to understand them.

Mexico has a large number of Spanish speakers who settled there in about the 16th century. They have a distinct accent, although the Spanish is virtually the same and is mutually intelligible.

Listen to Spanish actor Javier Bardem speaking English with a Spanish accent on this You Tube clip. 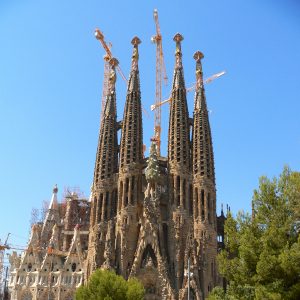 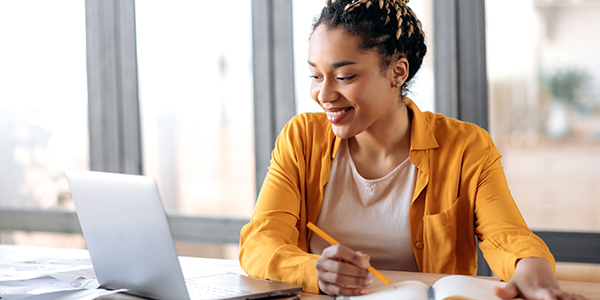