As an established Voice-Over Agency and Subtitling Studio, Matinée has been providing Albanian accent voice-over production services for over 30 years. We are based in Reading, just 40 miles from London. We offer a selection of the very best Albanian voice talent, at an affordable price.

We supply and record native Albanian accent voice talent, for documentary, advertising, corporate video, eLearning or telephone message prompts. Just send us the script and we’ll record it wild, or to picture at no extra cost. We’ll deliver the audio back to you within a quick turnaround time, via FTP, and in any file format you require.

Please complete the Quick Quote form below and we’ll respond within one hour. Check out our FAQs for more information about voice-over recordings in Albanian accent. For more information, and to check the availability of our French accent voice-artists, contact us today on +44(0)118 958 4934, or email project@matinee.co.uk

If you require a voice-over in Albanian, rather than English in Albanian accent, please follow this link.

Play and download Albanian accent demos, add them to your Quick Quote

Origins of the Albanian language and accent

Albania was under Roman rule until the 7th century and then in the 9th century it was ruled by Bulgaria. As a consequence of its Latin influence, there are many loan words from Latin in the Albanian language.

Albanian is said to be a natural language, with no descendants from other languages and it also has a distinct vocabulary. It does however share two features with the Balto-Slavic languages. These are the lengthening of the consonants and the endings of long syllables. Some linguists believe that the Albanian language is linked with Greek and Armenian.

The Albanian language is thought to have come from people who lived in the mountains, rather than on the coast. This is because the words in Albanian for plants and animals are original, whilst the words for agricultural and coastal activities are not.

Albanians were said to have settled originally around the area of the Mat river in northern Albania and then they gradually moved south to the Sckumbar river. This is where today’s Albanian dialect is divided. The two main dialects are Tosk which is spoken south of the river Shkumbar and Gheg, which is spoken north of the river Shkumbar. Tosk and Gheg can be mutually understood, but there are differences in the pronunciation and spelling. For instance, Tosk doesn’t use long, nasal vowels that are present in Gheg. Standard Albanian is based on the Tosk dialect and this is what is used for official purposes. It is the official language of Albania, Kosovo and parts of Montenegro.

Many people who hear the Albanian accent think it sounds like Turkish or Romanian. It doesn’t have the hard sounds that many Slavic languages have, in fact it is a softly spoken language. Its vocabulary has loan words from several different languages including Greek, Turkish, South Slavic, Italian and English. The language itself also has features from other Balkan countries including Bulgarian, Romanian, Macedonian. If you want to hear English spoken with an Albanian accent, check out singer, Bleona on this You Tube Video. You can hear her Albanian accent whilst she is talking to the American interviewers. 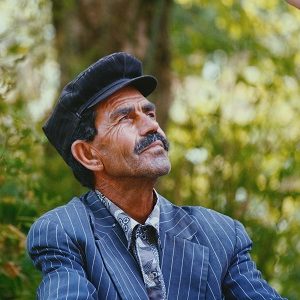 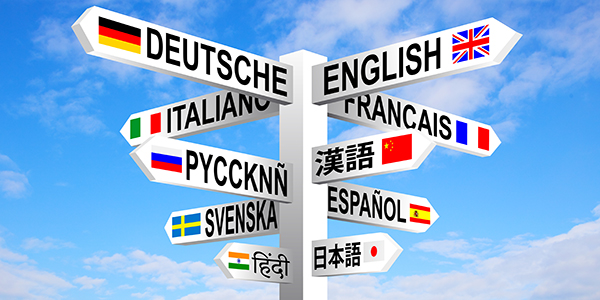 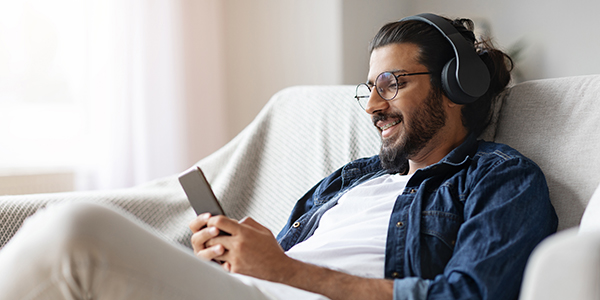 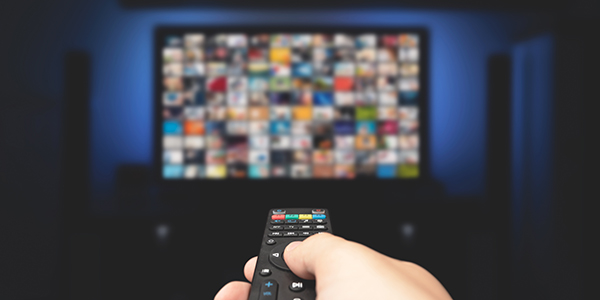 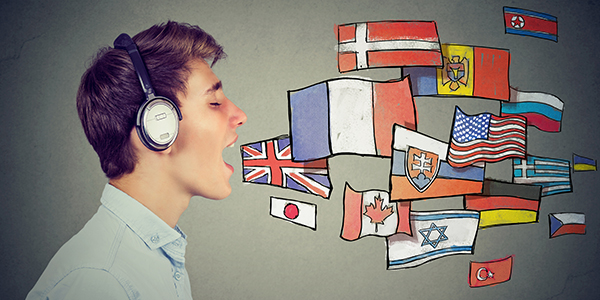 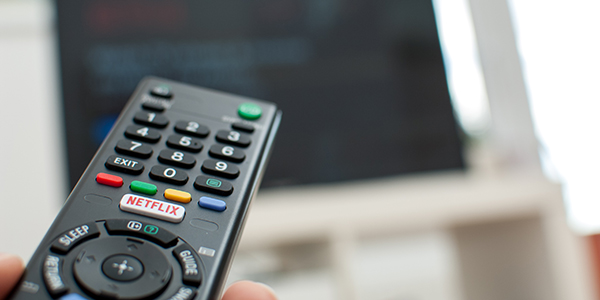