Matinée has been a trusted supplier to the Kurdish subtitling and voice recording industry for over thirty years, and our experience is second to none. You can trust us to deliver exactly what you need, and at a price you can afford.
Quick Quote (sent in one hour)
Subtitling costs and FAQs 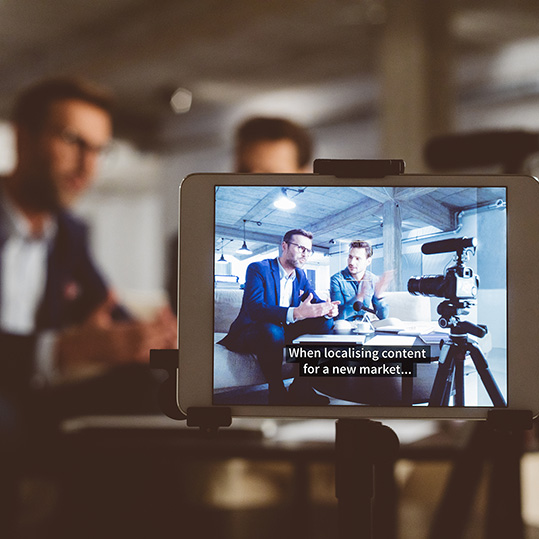 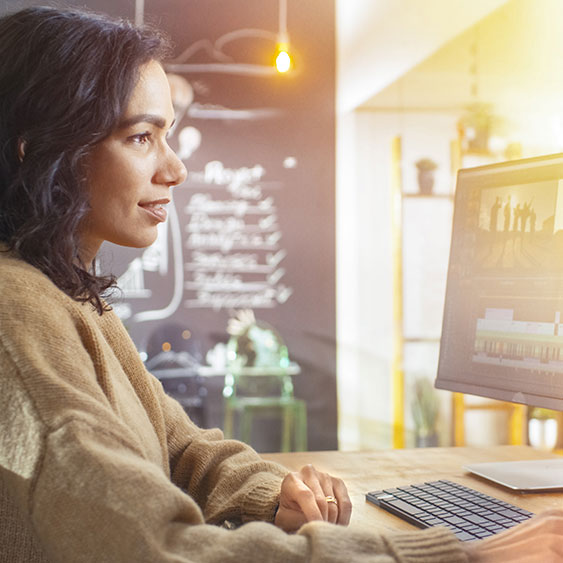 Matinée Multilingual offers an affordable Kurdish subtitling service for a wide variety of video content, including webinars, e-learning courses, product explainers, marketing and promo videos, plus so much more. We’ve more than 30 years’ experience in delivering translation, voice-over, subtitles and captions in over 80 languages. Simply send us your requirements and we’ll look after the rest, with our all-inclusive and cost-effective Kurdish subtitle solution.

Whether you need Kurdish subtitles burnt into an MP4 or the creation of an SRT file, we can work with all file formats. Our skilled team of in-house video engineers can also localise on-screen text (OST) if your video requires it. You can rest assured that with Matinée Multilingual you are buying our experience, service quality and expertise.

Our dedicated project management team will look after your production from start to finish, creating a clear timeline, whilst being on the other end of the phone should you need them for anything. We promise to deliver the best, no nonsense, Kurdish subtitles service in the UK.

Get in touch using the Quick Quote form below, and one of our Account Managers will get back to you in just one hour with your quote.  Alternatively, you can call us on +44(0)118 958 4934 or email project@matinee.co.uk.

For our subtitling rates card and FAQs

Let us know your requirements and we’ll send you a cost for your project immediately. Please try and give us as much information as possible. To provide an accurate quote, we would need to know the length of the video, along with the source and target languages. If you don’t have all of this information just yet, our friendly Account Management team will try to help as much as possible.

You will find our production quality second to none, and our service level to be top notch. We have a comprehensive understanding of all aspects of subtitling and closed captions, and use the latest software to complete all subtitling tasks. We work on a variety of projects including TV advertising, corporate and educational videos, business presentations and e-learning.

Your information is kept totally secure and we’ll respect your privacy at all times. If you prefer to discuss your project in more detail you can call: +44 (0)1189584934 or email: project@matinee.co.uk

A short history of the Kurdish language

Kurdish is spoken by more than 30 million people in West Asia, Germany, Iraqi-Kurdistan and the language can also be heard in Turkey and Iran. The language is close to Iranian and contains a number of Iranian words. It has official language status in Iraq, together with Arabic. It is also a recognised language in Armenia.

Kurds on the whole are bilingual, speaking the language from where they come from and Kurdish. Some are even multilingual speaking Turkish as a second language.

The dialects of Kurmanji and Sorani are not similar because of grammatical differences and cannot be understood by each other.

Writings which mention the word Kurd have been found to go back to the 7th century, however, at that time it is thought that Kurd referred to Iranian Nomads and not a group of people. In 934 a dynasty was founded and the Kurds had a Kurdish ruler. This went on through the 11th and 12th centuries, but after that the dynasty crumbled. The Turks were then used by whoever was in power as members of the military, or as slaves. Although today they live in Turkey, Iraq, Iran and Syria, the Kurds are known as an ethnic group without a state. 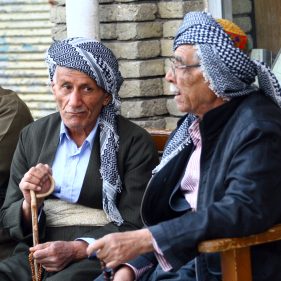 This video montage features a variety of subtitling projects we have completed in a number of languages. It also shows four different ways in which the captions can be displayed on screen.

Choosing the best way to display your subtitles on-screen will depend on your video content, and how much information you need to show in the captions area. When you send us your video, the first thing we’ll do is review the content, and advise which subtitle style we think will work best for your production.

However, if you have another captions style you prefer, perhaps to match a template you have used before, then we’ll work with whatever you feel works best for your video.

Please follow this link to read our blog page: Everything There is to Know About Video Subtitling & How it is Done 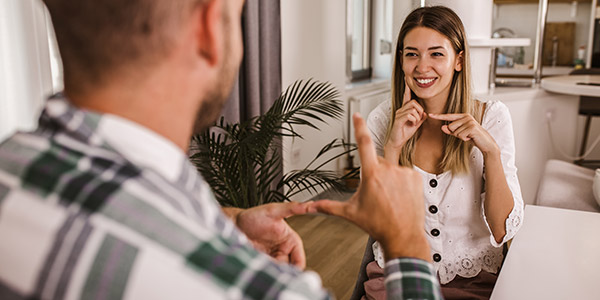